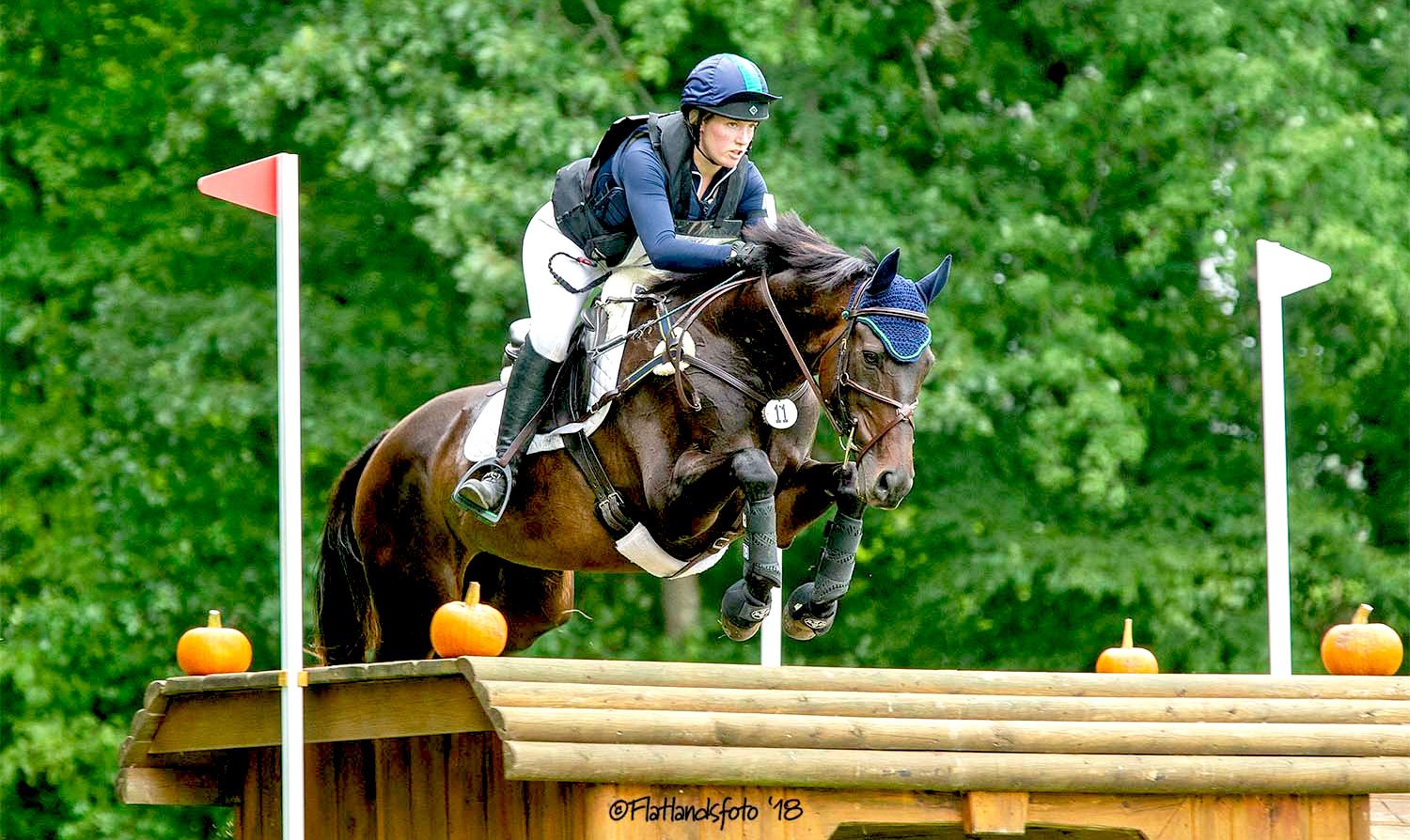 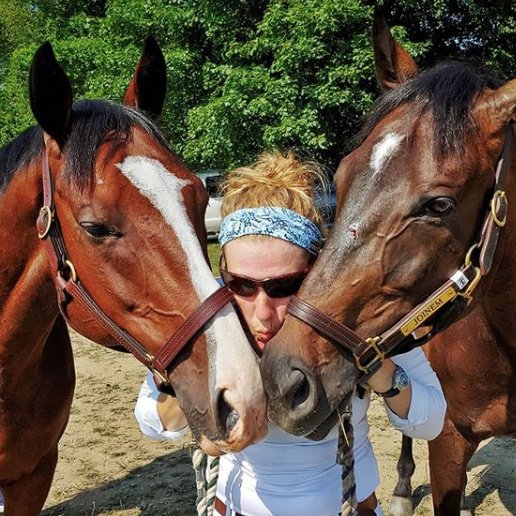 Jennifer “Jeffie” Wilkins Chapin was born in Baltimore, Maryland into a family of teachers. As she grew up, and her family moved to New Hampshire, she developed twin passions–for horses and teaching. She cut her chops on New England Hunter/Jumper Circuit, riding competitively for Seery Hill Farm in Andover, New Hampshire.

Jeffie continued her education, both academically and in riding at Skidmore College in Saratoga Springs, New York. While riding for Skidmore’s intercollegiate team, Jeffie was the 2009 National Champion in Open Equitation Flat Class Team Competition.

After college, Jeffie began her teaching career and found a love for Eventing. She was married in 2014 to her husband, Deacon, and together they raised cats, dogs, and horses.

In 2018, Jeffie and Deacon moved to a 20 acre horse farm in Wenham, Massachusetts, where Jeffie spent the last year of her life caring for her horses and honing her skills as a rider and instructor. She made her FEI One Star Short (now FEI Two Star Short) debut at Morven Park in the autumn of 2018, and was competing her two thoroughbreds, Joinem (Jack), and Ivan Ivan (Ivan) at Preliminary and above with an eye toward her first Intermediate level event in the autumn of 2019.

Sadly, this did not come to pass, as Jeffie was killed in a rotational fall while warming up for the GMHA Festival of Eventing in August, 2019. Her vision for helping children be the best versions of themselves lives on however, as well as her passion for horses and riding.